I'm still running, some days that has to be enough

September 10, 2015
I don't give myself credit enough for the things I accomplish. For victories small or large.
No. I am far better at picking a part all of my failings (as I call them).
In fact, failure is my go to word.
Pretty harsh for a mama runner PhD.
And yet it's the one word I cannot shake.

So, where did failure come from? I didn't start out a failure. In fact I was a pretty good kid, mostly straight A's, rule follower, blah blah blah. Then after busting my ass for four years I missed the IB diploma by one point. Then I was refused entry into every military branch (but apparently if I had lied about taking anti-depressants as a teenager I could have enlisted).
I shrugged it all off, hell I was going to Emory University.
I was still something.

And then I wasn't. Once there I became lost in a sea of "top" students, and I was barely average...sinking in big lectures designed to each us that not every one goes to med school.
I had my first big ME breakdown (as in not related to previous familial issues).
If you think I just couldn't hack it, you would be right.
Neither could the beautiful young woman who took her life that year at Emory.
Pressure don't play.

So I left. First time I had ever quit anything. And so began my journey into failure.
It gets better, but first it got a whole helluva lot worse.

Apparently you can't be a failure until you STOP trying all together.

Which I did...for two years. Yes, for two whole years I will allow myself the title of failure.

And then one day I wasn't. I found my feet again. I put one foot in front of the other and I was no longer failing. I listened to that inner voice telling me to get up and keep going.
I was not meant to be a failure.
My story contained a very notable semicolon.

I have two graduate degrees, a sexy/brilliant/loves-me-to-the-moon-and-beyond spouse, two phenomenal kiddos, and I am now on to 10 miles in my half-marathon training.

I am definitely not failing anyone, especially not myself. 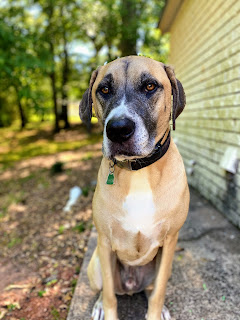 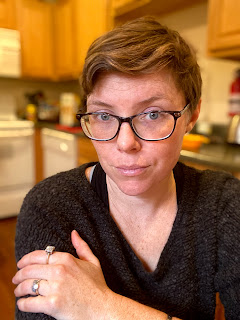 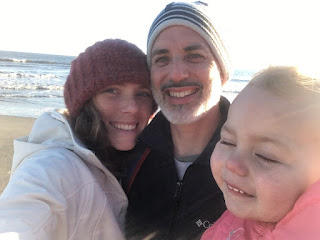 I wrote one of those feel good #throwbackthursdays this morning on reminding ourselves we can do hard things by remembering the impossible things we’ve done. A true testament to all the therapy and life coaching and healing and work I have put in these last 4 years. But it also carried that flair of “everything just magically got better after this slight set back/low point.” So, I’m calling bullshit on myself and going to elaborate a little more. These images, as powerful and inspiring as they may seem, are reminders of deep pain. I see a woman running herself into the ground. I see hurt that can’t be masked long enough by the joy of accomplishment. I see how thin she has become. I am worried for her. And I should be. The night before this race I had a major break down. I had just found out my kids insurance hadn’t been renewed. I now know all these years later that this happens at renewal time for Medicaid ALL the effing time, because those DFCS offices are understaffed and underfunde
Read more